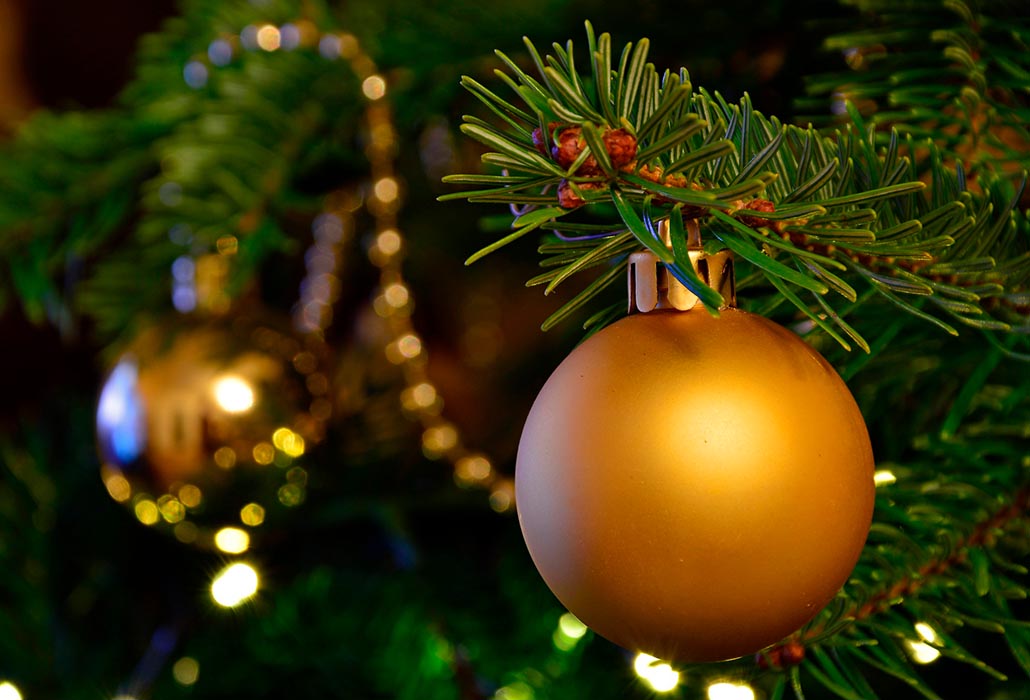 Like all tradition, Christmas has symbols that identify it, not only by Christians, but also by people of all faiths…

Christmas has its origin in the year 336 AD when Pope Julio decreed December 25 as a celebration of the birth of the child Jesus, already in 440 Pope Leo the Great established this day as the date for the commemoration of the Nativity and Emperor Justinian declares it as an official festival of the empire in the year 529., the reason was to set a date that supplants the celebration of Saturnalia by the Romans, which was considered a pagan festival, this festival was celebrated during the winter solstice, so that in this way it could be accepted within Christians and replace the old pagan traditions.

Like all tradition, Christmas has symbols that identify it, not only by Christians, but also by people of all faiths, we have for example the Christmas tree, which for the Christian tradition symbolizes the tree of good and evil, which is adorned with balls that represent its fruits and temptations, the garlands represent the union of people and the lights refer to the light of hope that comes with the child Jesus, likewise the star in the highest part represents the star from Bethlehem which led the wise men to the place where Jesus was.

The manger symbolizes the birth of the baby Jesus and the family union, here we find Mary, Joseph, Jesus, the shepherds, their animals and the 3 wise men, which are usually included in this scene on January 6 when the descent of Kings.

The Christmas or Advent wreath is a wreath made of pine branches and four candles that symbolize the 4 weeks before Christmas, according to Christian tradition, every Sunday a candle is lit accompanied by prayers and requests.

The bells are used to gather Christians together and announce the good news.

These clearly Christian symbols were joined by Papá Noel, Santa Claus or Saint Nicholas, a legendary character who is in charge of delivering gifts to children who have behaved well on Christmas night, this character is based on a Christian bishop of Greek origin called Nicholas, from the 4th century, Nicholas from childhood was considered a generous and kind-hearted person, he was orphaned due to an epidemic that affected his parents making him the heir of a great fortune, when he turned 19 he decided to give his inheritance to the most needy and dedicate himself to the priesthood, he died on December 6, 345 and in honor of him it was decided that on Christmas Day he be remembered with gifts and sweets for the children.

According to the tradition of Santa Claus, the children must write him a letter where they say that they have behaved well and asking what they would like to receive for Christmas, Santa Claus checks that the children are on his list of good children and his elves are in charge of building the Gifts requested within the village they have at the North Pole. On Christmas night Santa Claus prepares his sleigh with toys and calls his reindeer to pull him, flying through the night sky, his reindeer are called Dasher, Dancer, Prancer, Vixen, Comet, Cupid, Donner, Blitzen and the most recognized, Rudolph the red nosed reindeer, each with a unique personality and characteristic.

The children prepare for the visit of Santa Claus by leaving cookies and milk for him and some even leave carrots for their reindeer, Santa Claus goes through the chimney and leaves the gifts under the tree, as in many houses there is no chimney, he uses his magic to teleport within homes and leave gifts, yes, one of the rules for your visit is that everyone is asleep.

I hope you liked this story about the origin of Christmas and its symbols, tell us if your locality has any other Christmas symbols. 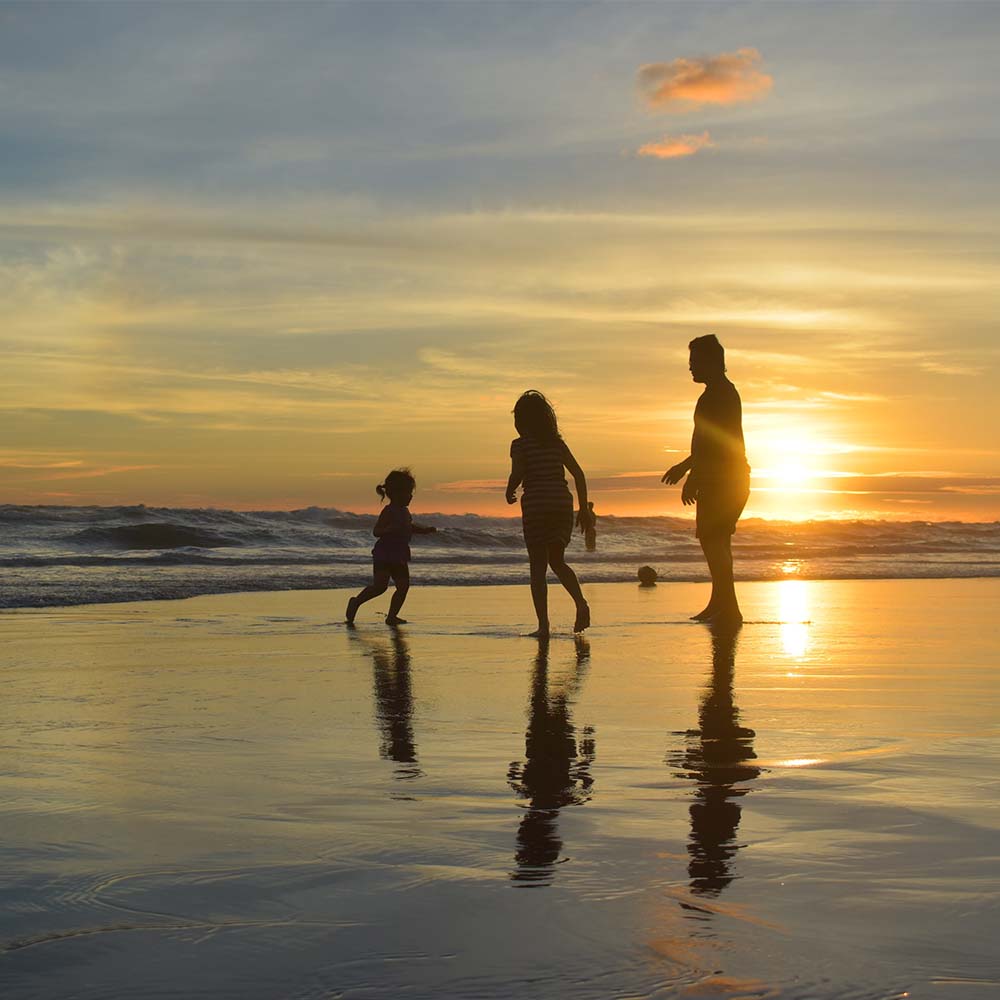 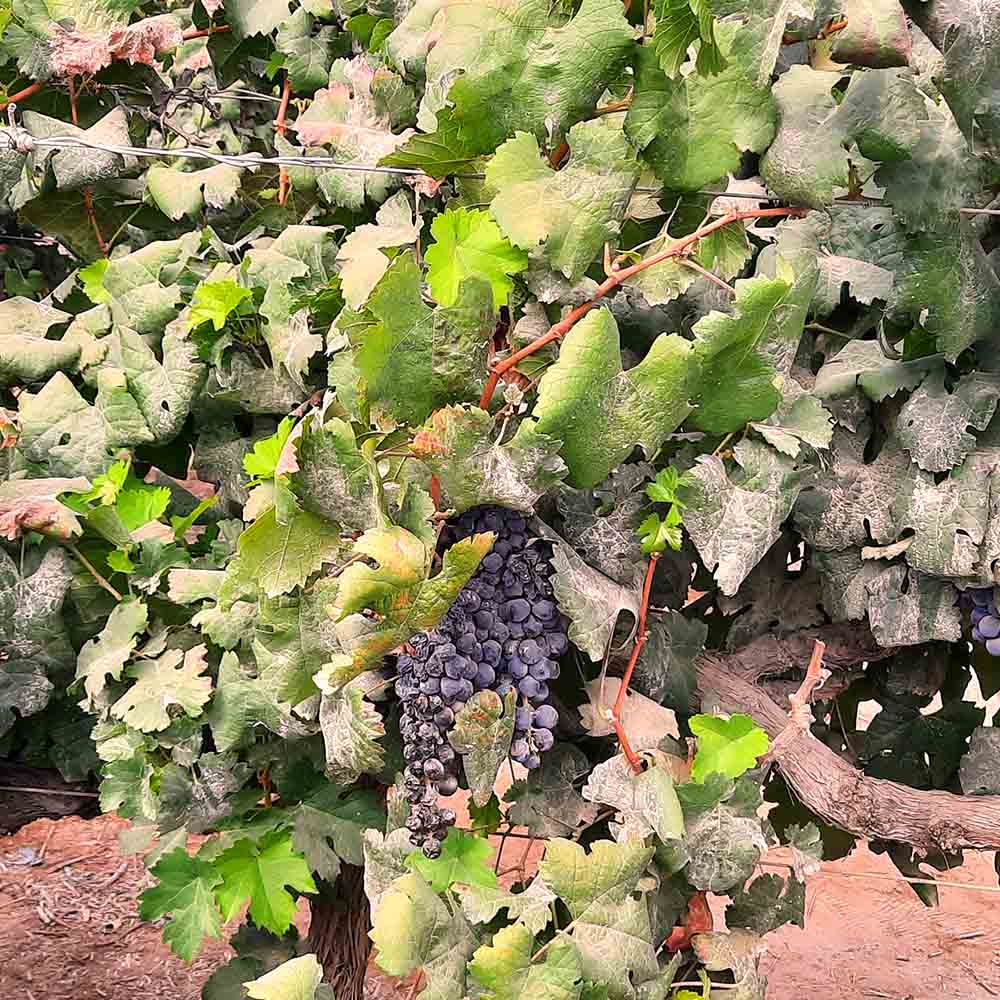 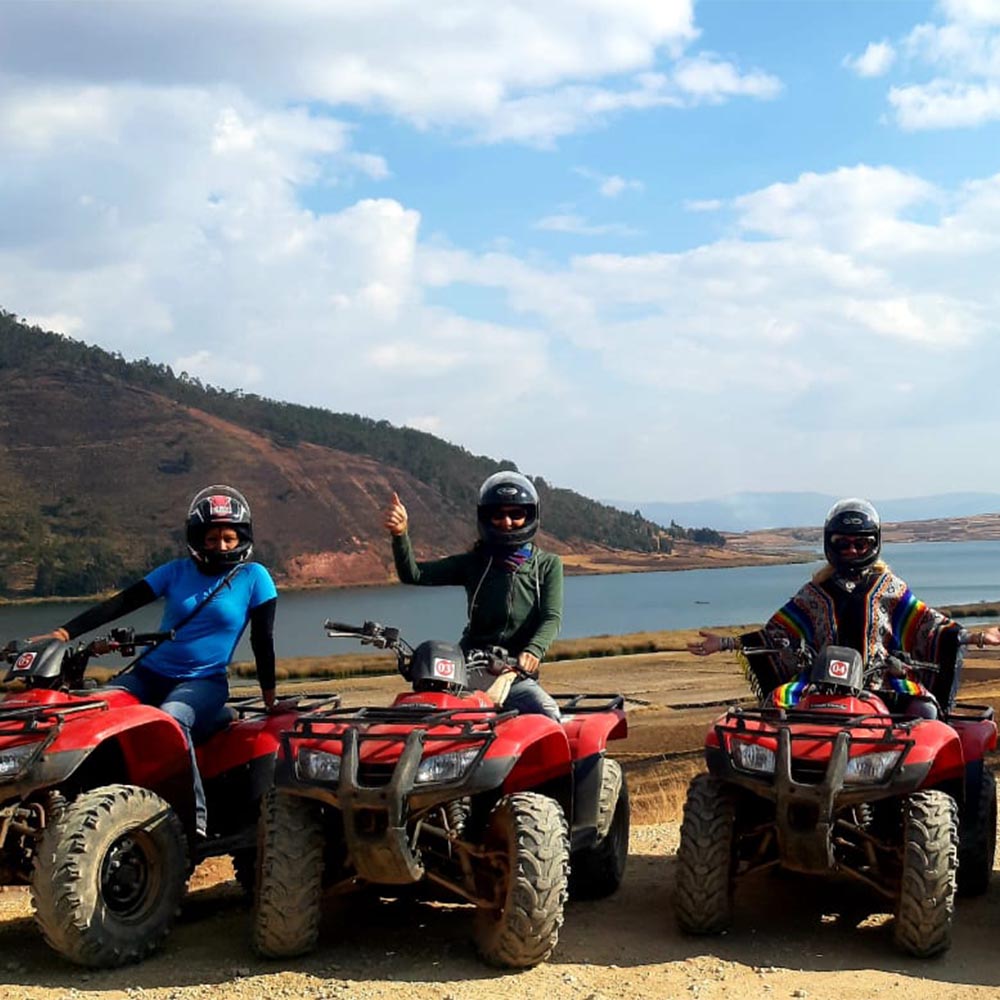 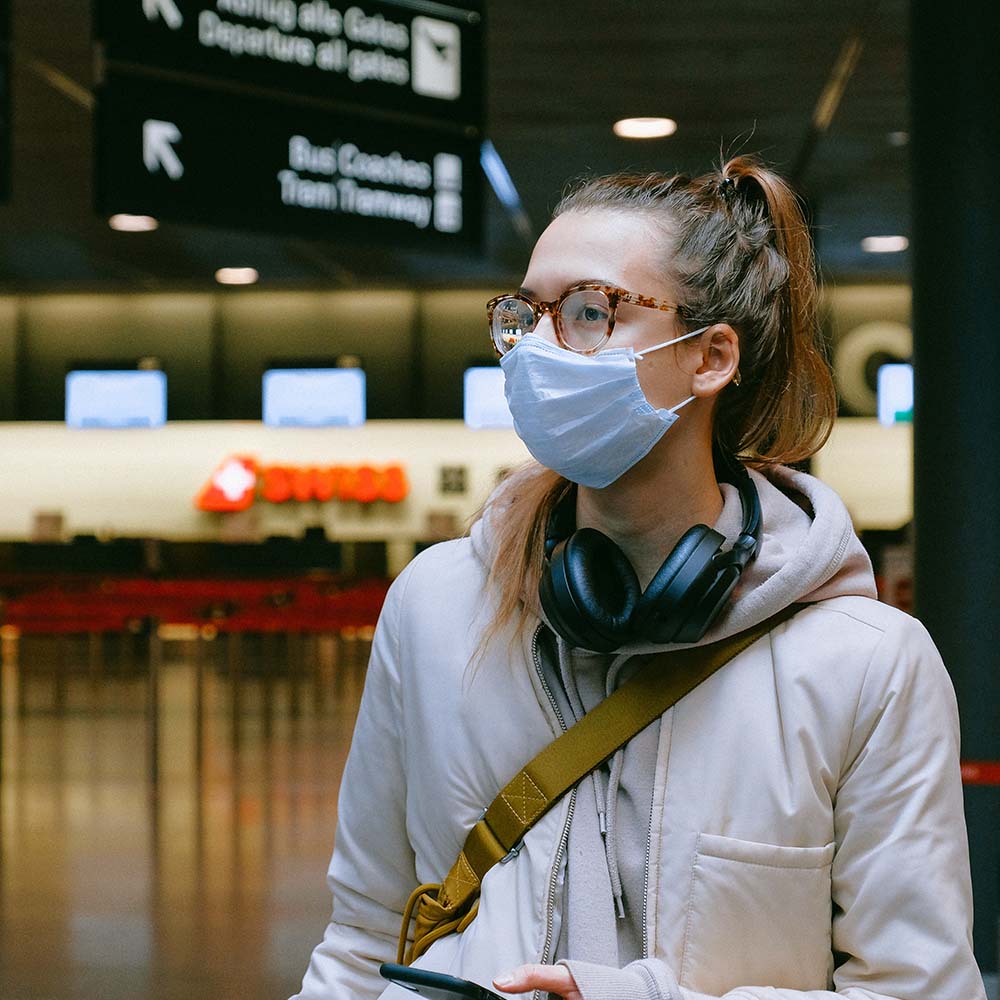 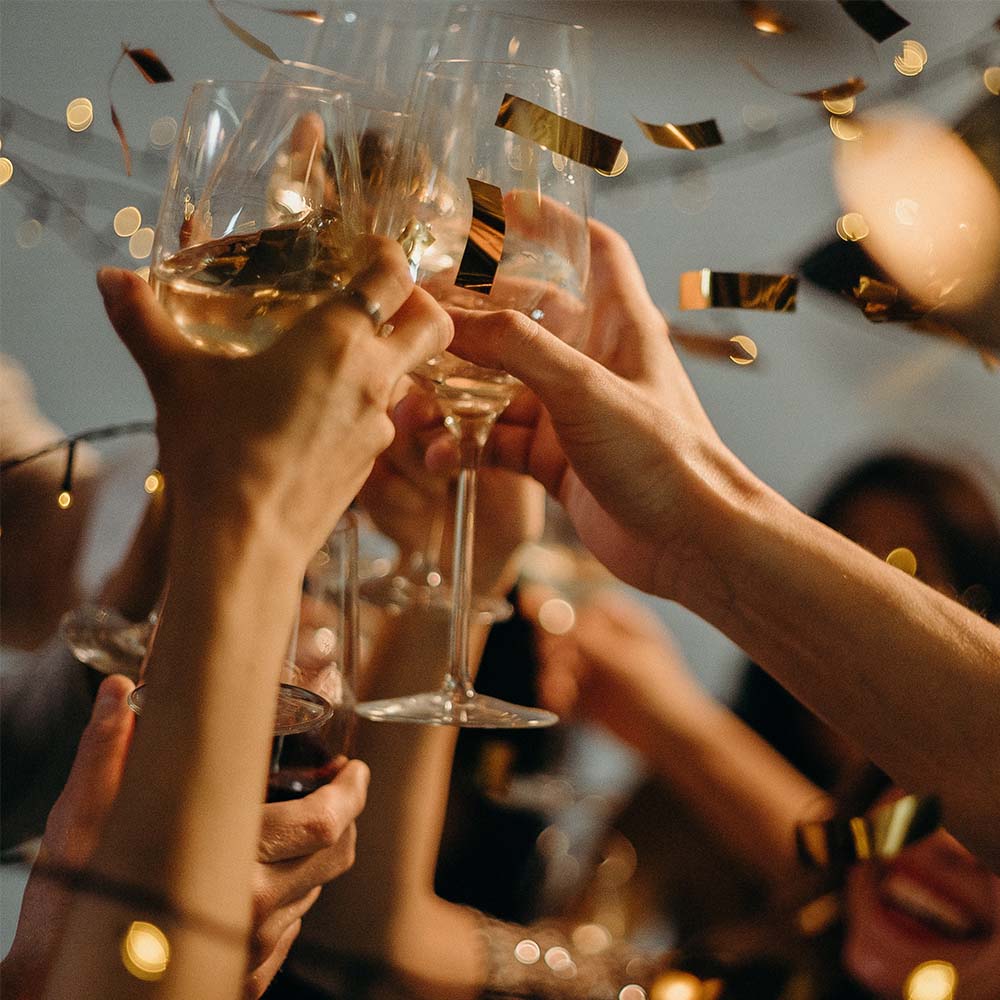 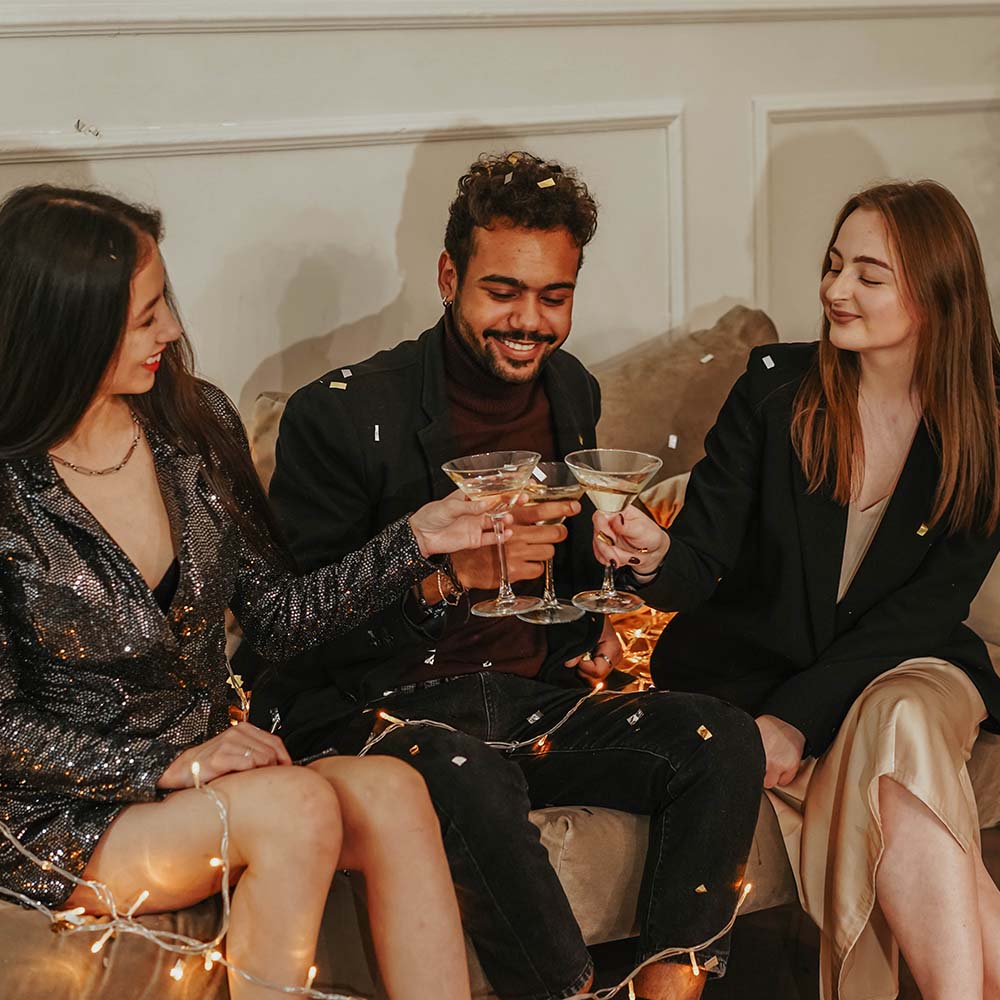